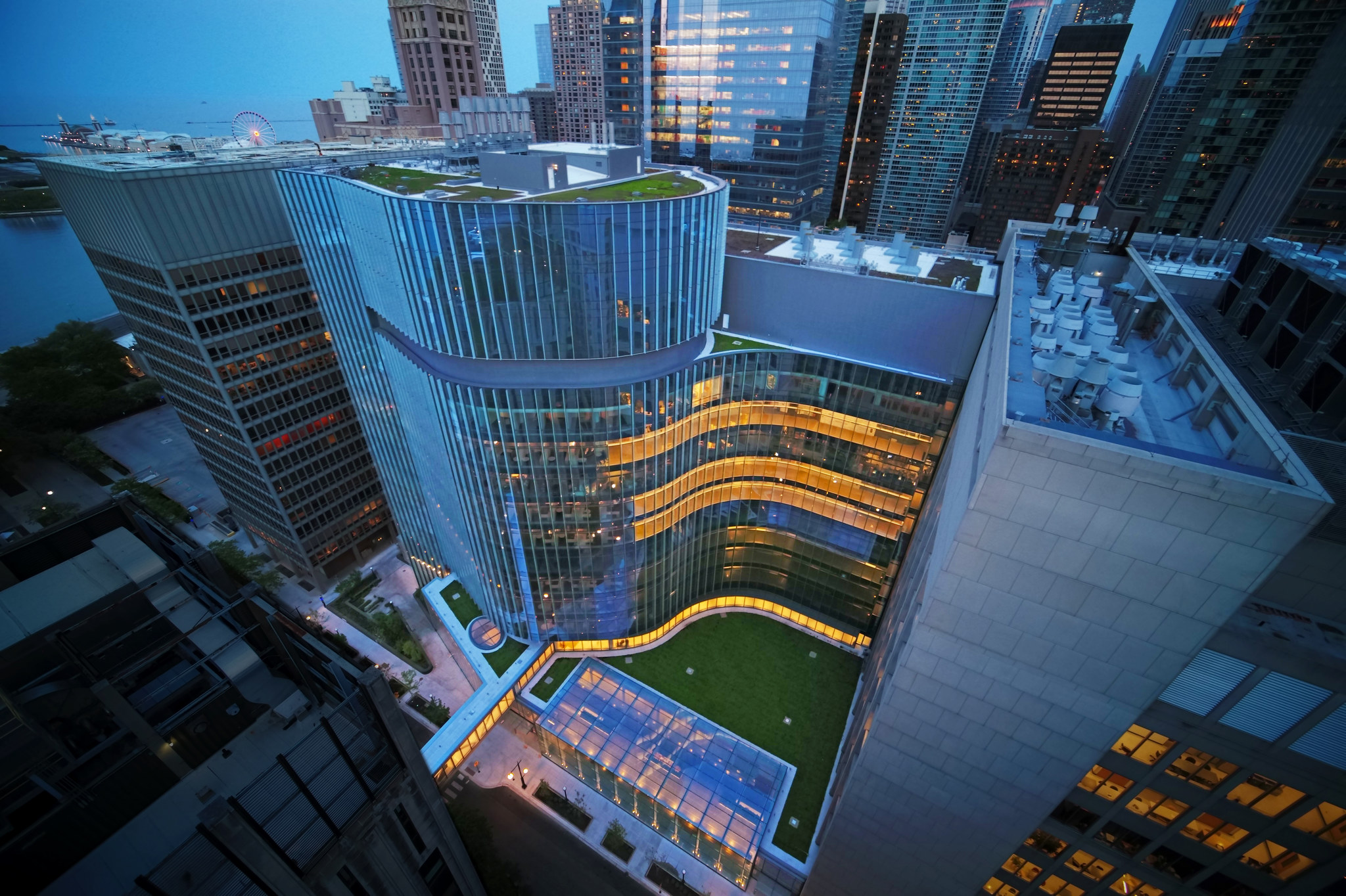 Northwestern University Feinberg School of Medicine experienced a year of exceptional growth, perseverance and collaboration. From a notable year of honors and awards to unprecedented research discoveries, the medical school has yet again charted a course that demonstrates its stature as a world-class academic medical center. Feinberg received more than $610 million in research funding and awards in 2021, representing 68 percent of all research dollars at Northwestern University, and rose to 15th in the U.S. News & World Report rankings of best medical schools. Northwestern was also selected as the new home for the Journal of Clinical Investigation, and Elizabeth McNally, MD, PhD, to be the journal’s next editor-in-chief.

As the COVID-19 pandemic continued into its second full year, Feinberg faculty, staff, and students have worked tirelessly to adapt and adjust to the unpredictable, all while advancing the state of the art in understanding the disease, its impact, and its treatments.

Exceptional students continue to be attracted to Feinberg, leading to one of the most distinguished class of incoming medical students in the school’s history. Securing full eight-year accreditation by the Liaison Committee of Medical Education (LCME) this year also represented the successful culmination of a two-year process that assessed every aspect of the medical school’s education programs.