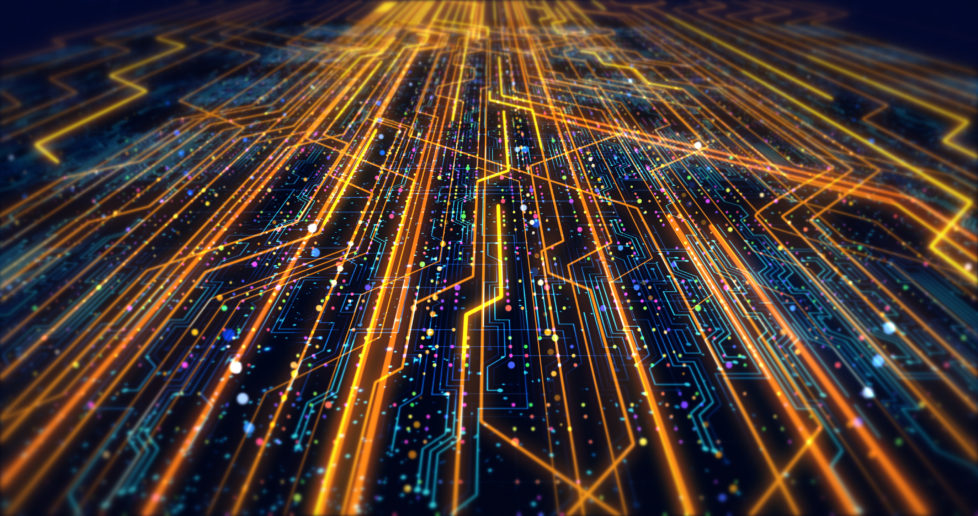 For the first time, investigators have integrated massive amounts of biomedical data to dissect the complex disorder

A novel precision medicine approach enhanced by artificial intelligence (AI) has laid the groundwork for what could be the first biomedical screening and intervention tool for a subtype of autism, according to a new study from Northwestern University, Ben Gurion University, Harvard University and the Massachusetts Institute of Technology, published in Nature Medicine.

“Previously, autism subtypes have been defined based on symptoms only — autistic disorder, Asperger syndrome, etc. — and they can be hard to differentiate, as it is really a spectrum of symptoms,” said Yuan Luo, PhD, associate professor of Preventive Medicine in the Division of Health and Biomedical Informatics and co-first author of the study. “The autism subtype characterized by abnormal lipid levels identified in this study is the first multidimensional evidenced-based subtype that has distinct molecular features and a testable mechanism for intervention.”

Autism affects an estimated 1 in 54 children in the United States, according to the Centers for Disease Control and Prevention, and boys are four times more likely than girls to be diagnosed. Most children are diagnosed after age 4, although autism can be reliably diagnosed based on symptoms as early as age 2.

The subtype of the disorder studied by Luo and colleagues is known as dyslipidemia-associated autism, which represents 6.55 percent of all diagnosed autism spectrum disorders in the United States.

“Our study is the first precision medicine approach to overlay an array of biomedical and healthcare data — including genetic mutation data, sexually different gene expression patterns, animal model data, electronic health record data and health insurance claims data — and then use an AI-enhanced precision medicine approach to attempt to define one of the world’s most complex inheritable disorders,” Luo said.

The idea is similar to that of today’s digital maps. In order to get a true representation of the real world, the team overlaid different layers of information on top of one another.

“This discovery was like finding a needle in a haystack, as there are thousands of variants in hundreds of genes thought to underlie autism, each of which is mutated in less than one percent of families with the disorder. We built a complex map, and then needed to develop a magnifier to zoom in,” Luo said.

To build that magnifier, the research team identified clusters of gene exons that function together during brain development. They then used a state-of-the-art AI algorithm, graph clustering, on gene expression data. Exons are the parts of genes that contain information coding for a protein. Proteins do most of the work in our cells and organs, and in this case, the brain.

“The map and magnifier approach showcases a generalizable way of using multiple data modalities for subtyping autism and it holds the potential for many other genetically complex diseases to inform targeted clinical trials,” Luo said.

The approach is believed to be the first of its kind in precision medicine. Using the tool, the research team also identified a strong association of parental dyslipidemia with autism spectrum disorder in their children. They further saw altered blood lipid profiles in infants later diagnosed with autism spectrum disorder. These findings have led the team to pursue subsequent studies, including clinical trials that aim to promote early screening and early intervention of autism.

“Today, autism is diagnosed based only on symptoms, and the reality is that when a physician identifies it, it’s often that early and critical brain developmental windows have passed without appropriate intervention,” Luo said. “This discovery could shift that paradigm.”