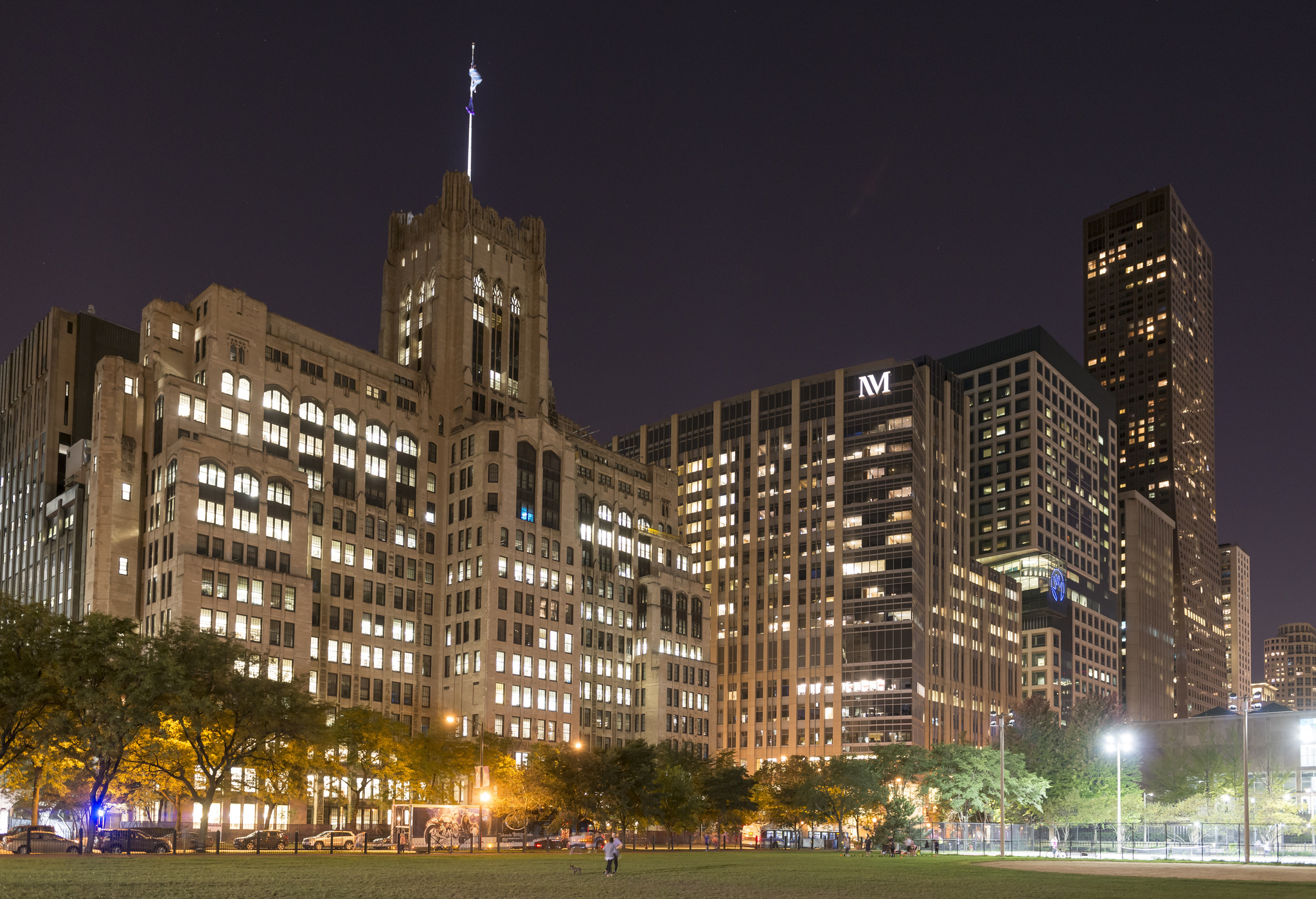 Feinberg has had an exceptional year in 2019. The medical school’s research breakthroughs ranged from examining the most basic systems that make our bodies tick to developing breakthrough therapies and treatment strategies. Notably, the new Louis A. Simpson and Kimberly K. Querrey Biomedical Research Center, the largest new building dedicated to biomedical research at a US medical school, also opened this year.

Feinberg’s educational programs continue to showcase the most leading-edge innovations in medical education, attracting exceptional students from around the country to become the next generation of leaders in medicine. See below for a small selection of the honors, news, and achievements by Feinberg students, faculty, and staff over the course of 2019.