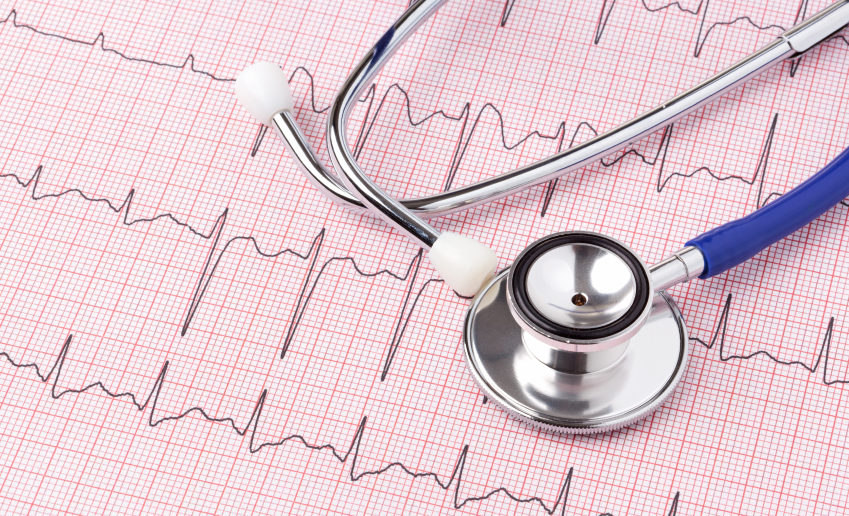 A mother’s heart health while she is pregnant may have a significant impact on her child’s cardiovascular health in early adolescence (ages 10 to 14), according to a new study from Northwestern Medicine and the Ann & Robert H. Lurie Children’s Hospital of Chicago.

The study, published in JAMA, is the first study to examine the implications of a mother’s cardiovascular health during pregnancy for offspring health in the longer term.

The findings are troubling, as they build upon previous Northwestern Medicine and Lurie Children’s Hospital research that found more than 90 percent of U.S. mothers have suboptimal cardiovascular health levels during pregnancy.

“Our new findings suggest that the children of this large group of mothers with suboptimal cardiovascular health may be at higher risk for early declines in their own cardiovascular health during childhood,” said lead author Amanda Perak, ’09 MD, ’18 MS, assistant professor of Pediatrics in the Division of Cardiology and of Preventive Medicine in the Division of Epidemiology. “If we can address these underlying causes of children’s poor heart health, we can hopefully help them avoid future heart attacks, strokes and premature deaths as they grow up.”

Analysis of multiple maternal risk factors at once

Most prior studies of the implications of a mother’s health on her offspring have examined just one maternal risk factor at a time (i.e. obesity or hypertension), Perak said.

How the study worked:

The study used data from the Hyperglycemia and Adverse Pregnancy Outcome Follow-Up Study, which was an observational study of pregnant women and their offspring. The scientists studied more than 2,300 mother-child pairs from six different countries. The pregnancies occurred between 2000 to 2006, and the children were examined at age 10 to 14 years from 2013 to 2016.

“The children in this study are soon going to be adults and as a next step, we’d like to measure cardiovascular health and signs of early cardiovascular disease as they enter adulthood,” Perak said.

Additionally, she plans to investigate some of the underlying reasons why poorer maternal cardiovascular health in pregnancy might lead to poorer offspring cardiovascular health. For example, an adverse environment in the woman’s uterus may lead to differences in which the offspring’s genes are turned “on” or “off” at different times, which could be a reason for health differences, Perak said.