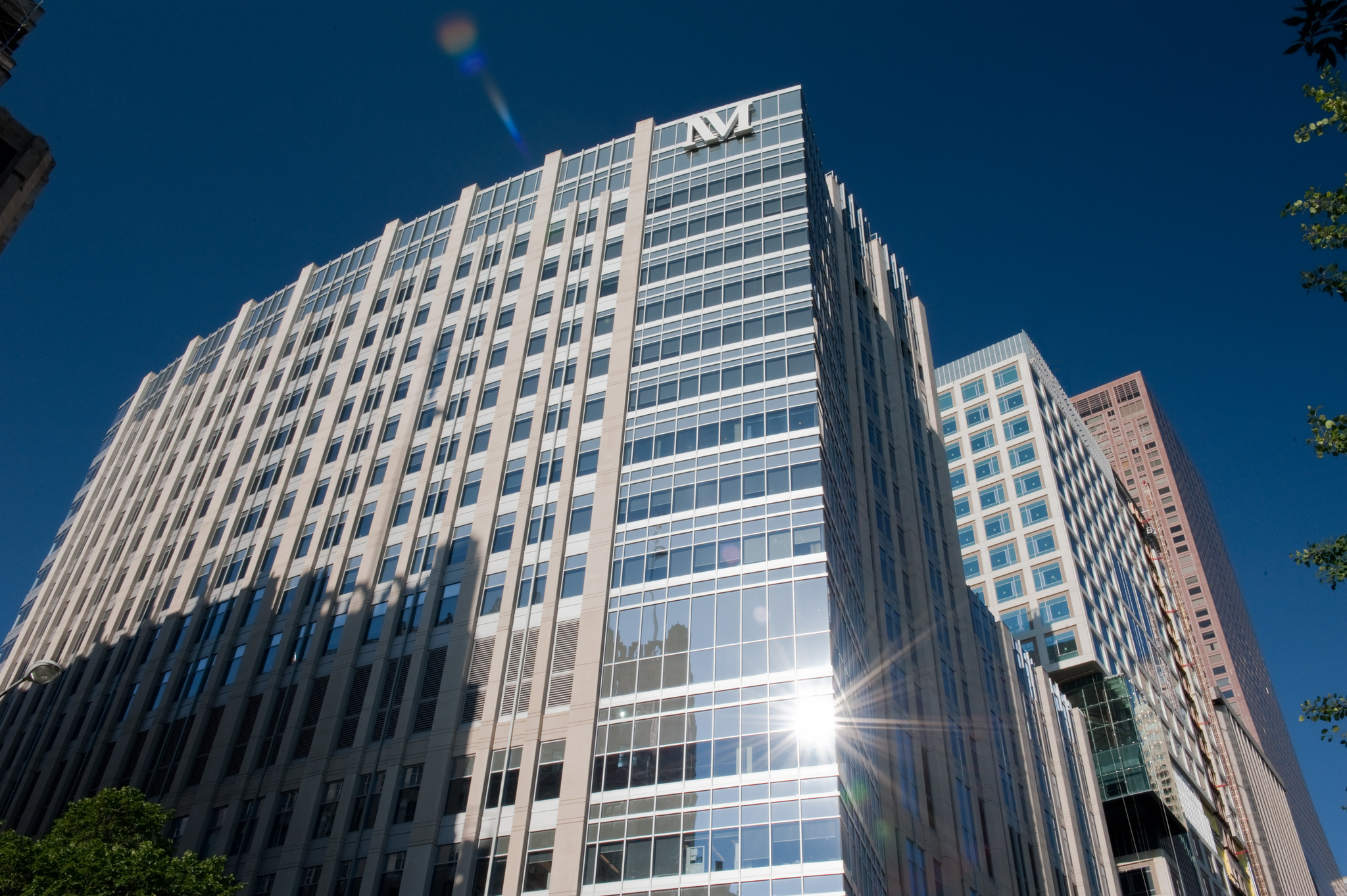 Northwestern Memorial Hospital has again been recognized as one of the top hospitals in the country, ranking 10th on the prestigious Best Hospitals Honor Roll, the first year it has been ranked in the top ten, and the only hospital in Illinois to receive the honor.

“We’re proud to once again have our hospitals recognized among the best in the country,” said Dean M. Harrison, president and chief executive officer of Northwestern Memorial HealthCare. “While these rankings are assigned to individual hospitals, this recognition reflects the relentless commitment, dedication and expertise of Northwestern Medicine’s physicians, nurses and staff across our health system who partner to provide our patients with world-class care each and every day while working to advance medicine and find tomorrow’s treatments.”

For the 2019-20 rankings, U.S. News evaluated hospitals across 16 specialties and nine procedures and conditions. Only 165 hospitals, or about three percent of the more than 4,500 hospitals evaluated, were nationally ranked in even one specialty.

Meanwhile, the Shirley Ryan AbilityLab (previously known as the Rehabilitation Institute of Chicago) continues to be recognized as the national leader in Rehabilitation, topping the U.S. News list for 29 consecutive years. The AbilityLab is the only hospital of its kind to hold this distinction.